The new Netflix documentary about Nepali climber Nirmal “Nims” Purja, 14 Peaks, has a subtitle: Nothing Is Impossible, and that’s an apt encapsulation of its subject’s approach to life. Purja is like Tony Robbins in crampons, an endlessly energetic man with a knack for making inspirational speeches in even the toughest situations—no easy feat as he attempts to climb all 14 mountains in the world that are higher than 8,000 meters, in record time. (Purja jokingly calls himself “the Usain Bolt of 8,000 meters.”) While wading through waist-deep snow on Annapurna, he says to his handheld camera, “Giving up is not in the blood, sir. It’s not in the blood!” Later, he and his merry climbing crew arrive at the base camp of K2 and cheer up downtrodden climbers, and in more than one instance, they save people’s lives on the mountain. If anything, “nothing is impossible” ends up underselling both Purja’s accomplishments and his upbeat attitude.

Purja is not the first to climb all 14 peaks above 8,000 meters, the altitude roughly defined as the start of the “death zone” inhospitable to human life. But the fastest the series has ever been completed is in seven years, and his goal is to do it in seven months. To do that requires being the first climber in history to summit six 8,000-meter peaks in the spring season; being the first to summit Mount Everest, Lhotse, and Makalu back-to-back in a total of 48 hours; and getting permission from the Chinese government to climb Shishapangma in Tibet. It’s a lot! But ever the optimist, Purja named this series of brutal hurdles Project Possible. And not only does it turn out to be possible—he and his crew complete their goal in only six months and six days—but Purja speeds through the record even while taking time on several trips to help fellow climbers. At one point, the group spends the night on Annapurna to rescue a missing climber almost immediately after returning from their own summit; later, they give up their own oxygen to help three climbers on Kanchenjunga. Making his way back down the mountain, Purja helps a climber with high-altitude cerebral edema return to base camp safely while suffering himself from HACE.

The film, directed by Torquil Jones and made in association with Elizabeth Chai Vasarhelyi and Jimmy Chin’s production company, Little Monster Films, follows Purja to every summit while a veritable Greek chorus of climbing greats explains what makes Project Possible so daunting. (“People today, if you ask them, ‘Why do you go to the high peaks?’ They say, ‘Because it’s fun,’” says Reinhold Messner at one point. “I don’t believe them. It’s not fun.”) But this isn’t just a documentary about Purja’s athletic accomplishments: 14 Peaks manages to fit in well-timed asides about Purja’s family history, his wife Suchi’s incredible coolness about his terrifying job, and his near-death experience while serving as a Gurkha representing Nepal in the UK’s special forces. One of the more affecting storylines is about Purja’s relationship with his mother, Purna Kumari Purja; it’s about ten minutes’ worth of scenes that will render anyone with functioning tear ducts a blubbering mess by the end of the film.

The film has already hit Netflix’s top ten in its first week of streaming, suggesting that its thoughtful exploration of ambitious themes has hit home even with viewers who aren’t hardcore climbing enthusiasts.

The documentary also explores how Purja and his teammates’ Nepalese identities affect their experience in the mountaineering world, with enough depth that it doesn’t feel like the usual obligatory spoon-feeding for Western audiences. “The climbing community of Nepal have always been the pioneers of 8,000ers, but they never got the respect they deserve,” he says. “I want to represent the Nepalese climbing community.” Purja, an experienced climber, struggles to get funding for the project, to the extent that he ends up remortgaging his home. One scene addresses the way some purists would criticize Purja’s decision to climb in a hybrid style, using supplemental oxygen above 8,000 meters. Purja’s response is that his team’s self-sufficient approach (which entails putting in their own fixed lines and carrying all their own gear) is much harder than that of many Western climbers who rely on Sherpas to do that work. After all, he’s used to other climbers waiting around for his team to fix ropes for them. It’s one of the film’s many frank condemnations of Western mountaineers’ tendency to be mealymouthed in acknowledging just how much they owe to Nepali climbers. “So many Western climbers have climbed with a huge help from the Sherpa. What I have heard most of the time is, ‘My Sherpa helped me’ and that’s it,” Purja says later in the film. “That is wrong because he has a name. What they should be saying is, ‘Mingma David helped me,’ or ‘Gesman Tamang helped me’… If not, you are a ghost.” He also makes a point to pay his team better than Western expeditions would.

The film has already hit Netflix’s top ten in its first week of streaming, suggesting that its thoughtful exploration of ambitious themes has hit home even with viewers who aren’t hardcore climbing enthusiasts. “In life, you have to keep doing what you believe,” Purja says toward the end of the film. “You have to ask yourself, do you really want this from your heart? Is it for the self-glory? Or is it for something bigger?” 14 Peaks makes it easy to believe that Purja and his partners are most certainly climbing for something even more meaningful than the record itself.

14 Peaks is now streaming on Netflix.

The post ‘14 Peaks’ Captures a Record-Breaking Mission to Climb the World’s Highest Mountains appeared first on Outside Online. 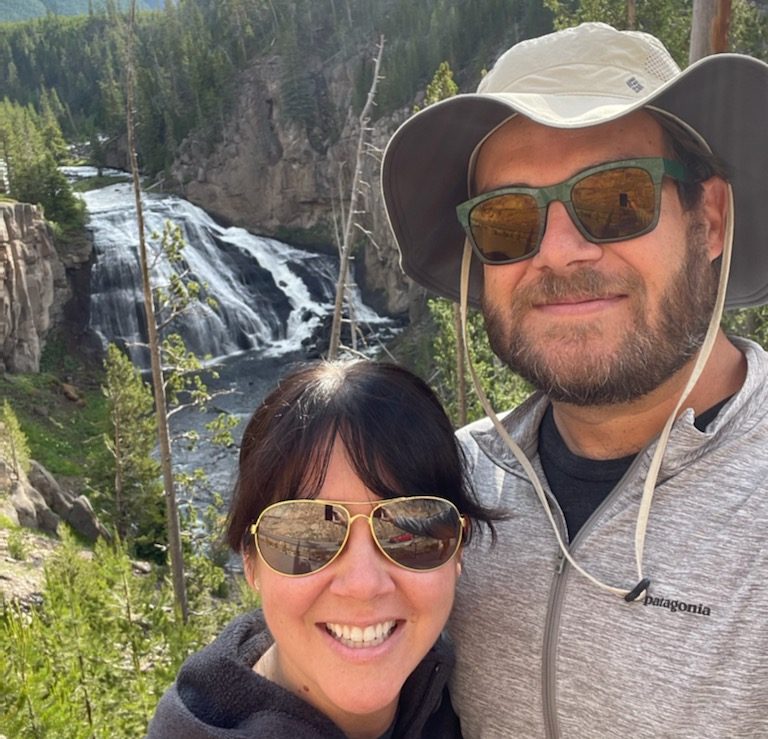